Without the right tyres, no sports car can reach its full potential. They are the direct link between the chassis and the road and so are one of the most important elements of any car. We entrust the choice of our tyres to our long time sponsor, Continental. Since 2008 Continental has supported the Formula Student series as a main sponsor. The company is on the one hand developing racing tyres which is specially designed for the competition and on the other supports teams with technical know-how and other motorsport products. This year, alongside the racing tyres, we were also helped by Continental with the manufacture of many milled parts.
Since 1871 Continental has occupied itself with the production of rubber and tyres. In this field the company has achieved great technical success, for instance the development of the world’s first treaded air filled tyre (1904), and also the patenting of the first inner hose free tyre (1943). Today the firm employs approximately 180 000 people across more than 200 sites in 49 countries. In Germany Continental is the market leader in the development of tyres. Beside the development of tyres the company counts among the largest automobile parts suppliers in the world.
For the great support and the unique engagement in Formula Student we would sincerely like to thank Coninental.

This year we could again rely on the excellent quality of our partner TKG. Thanks to them, this year's Bolide can once again stand on carbon rims, because they manufactured the rim shape for us. The heat sinks were also manufactured by our in-house erosion department. Furthermore, you were able to take over the demanding production of the self-developed engine including the high-precision titanium shaft for us. Many thanks for the uncomplicated, competent and reliable cooperation! 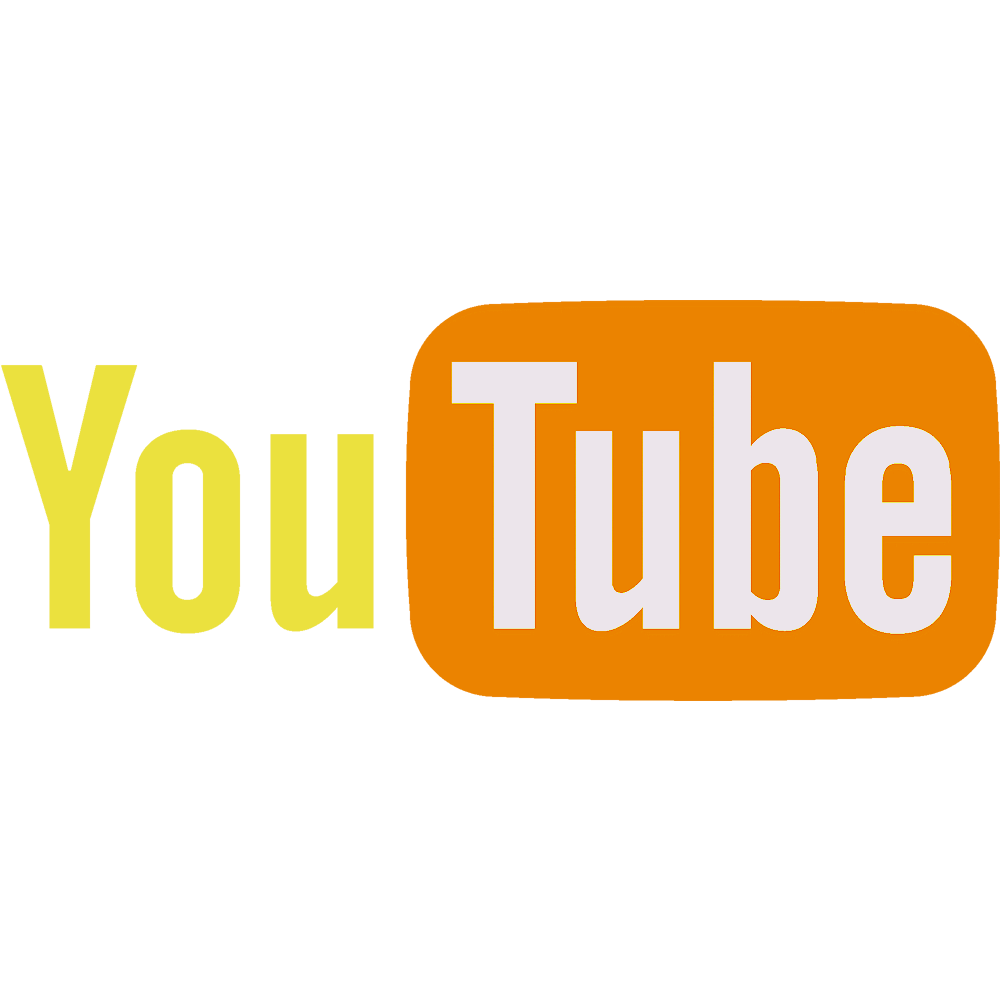 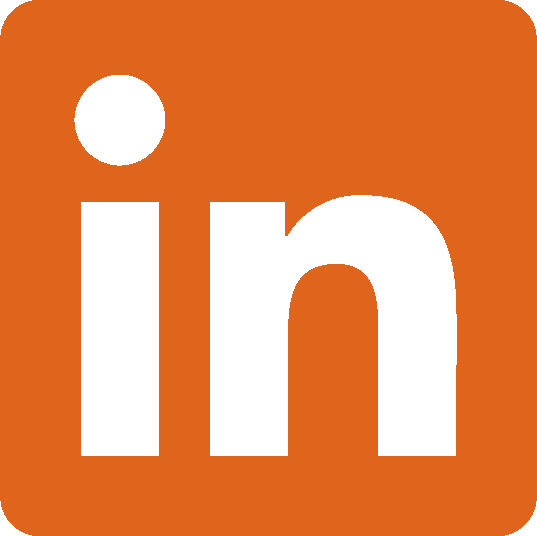 The “Elbflorace Formula Student Team TU Dresden e.V.” is based in Dresden and is
registered under the number 4722 at the district court of Dresden.